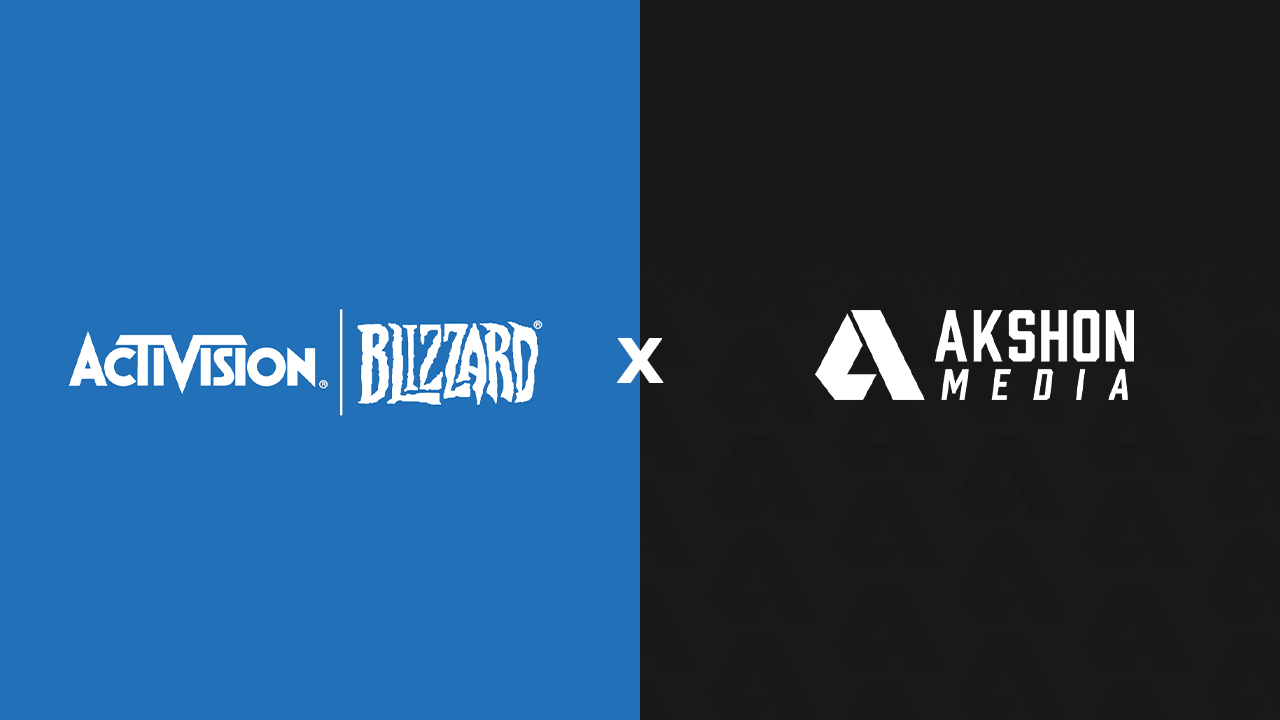 Vancouver, B.C. – June 22, 2022 – Akshon Media is proud to announce that it has been named an official content production company for the 2022 season of Overwatch League™ and Call of Duty League™. This pivotal announcement comes after a successful 3-year deal with Activision Blizzard producing highlight videos for the Overwatch League.

For the 2022 season of Overwatch League, Akshon Media is expanding its mandate and working with Blizzard Entertainment to produce post-game match highlights, video content for broadcast and other work behind the scenes as a content production company.

In addition, the 2022 season will mark the first time Akshon Media produces match highlights for the Call of Duty League.

“These production contracts for the global franchises were awarded to Akshon Media for our uncanny ability to create content that truly resonates with the global esports fans,” says Roger Chan, CEO of Akshon media. “Akshon’s hand-picked team understands the storytelling needed to enhance the overall fan experience and we’re thrilled to continue our relationship with Activision Blizzard.”

The Overwatch League is a professional esports league for the Overwatch® franchise and features 20 teams representing 19 cities across six countries. The 2021 Grand Finals was the most-watched match in the league’s history, with a global average minute audience of 1.68 million*. The 2022 regular season began on May 5th and is scheduled to run until October 22nd.

Founded in 2016, Akshon Media has been producing high-quality digital videos for a wide breadth of brands and categories. Known for its compelling storytelling, digital marketing and intricate network of content producers, it has operations in Los Angeles, Seoul, and Vancouver. For more information on Akshon Media and its portfolio, please visit www.akshonmedia.com.

Akshon Media is a multi-disciplinary digital media company with a team of creatives dedicated to working with our clients and partners to create high-quality, engaging digital video content from short news bytes, to explainer videos to full-length documentaries. Visit us at https://www.akshonmedia.com/ for more information.

About the Overwatch League™

The Overwatch League™ is the first major global professional esports league with city-based teams across Asia, Europe, and North America. Overwatch® was created by globally acclaimed publisher Blizzard Entertainment (a division of Activision Blizzard—Nasdaq: ATVI), whose iconic franchises have helped lay the foundations and push the boundaries of professional esports over the last 15 years. The latest addition to Blizzard's stable of twenty-two #1 games, Overwatch was built from the ground up for online competition, with memorable characters and fast-paced action designed for the most engaging gameplay and spectator experiences. To learn more about the Overwatch League, visit www.overwatchleague.com.

About Call of Duty League™