As the heir to the throne of the Shimada clan, from the very beginning, Hanzo had a rich story ahead of him.

Being one of the original cast of Overwatch upon release, Hanzo had the opportunity to become fleshed out over the years as a niche pick in a variety of cases; operating as a specialist sniper with a unique one-shot capability. His ability to win peek and poke battles was uncontested by anyone in the cast, and his costless vertical mobility was equaled by none other than his own brother; Genji.

Speckled throughout the history of compositions and metas Overwatch has seen, Hanzo has found himself weaving in and out of team combinations. Usually, as a result of various buffs and nerfs to both him and heroes that compliment him, he has had the spotlight for a couple of long-lasting compositions including the famous “grav dragon” combo.

Today, we’re going to be looking at the development of Hanzo, how far he has come since release, and which metas he thrived in. 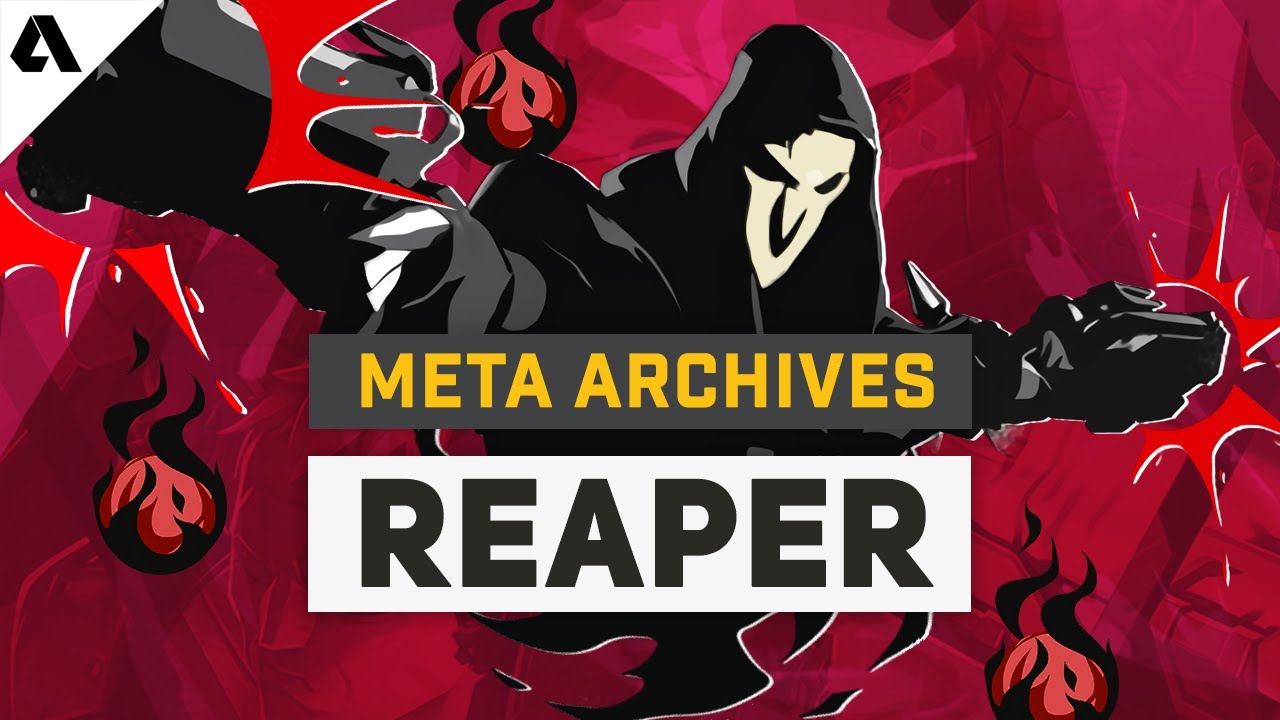 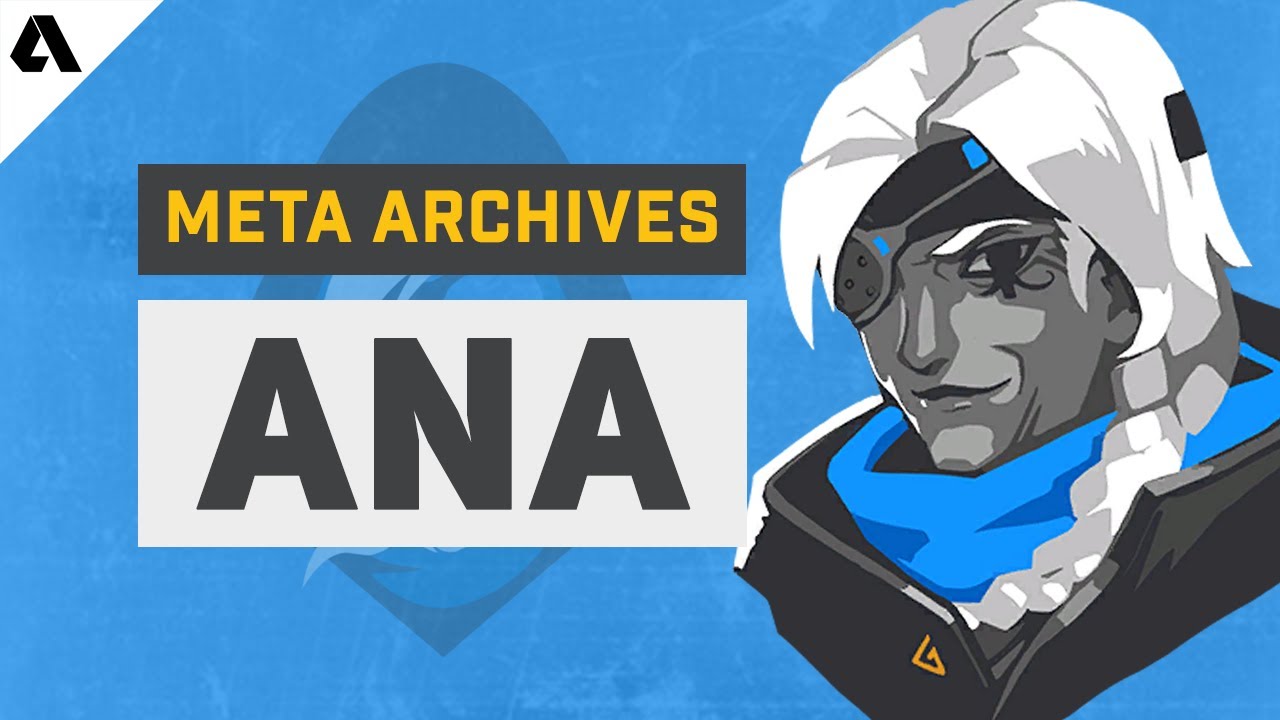 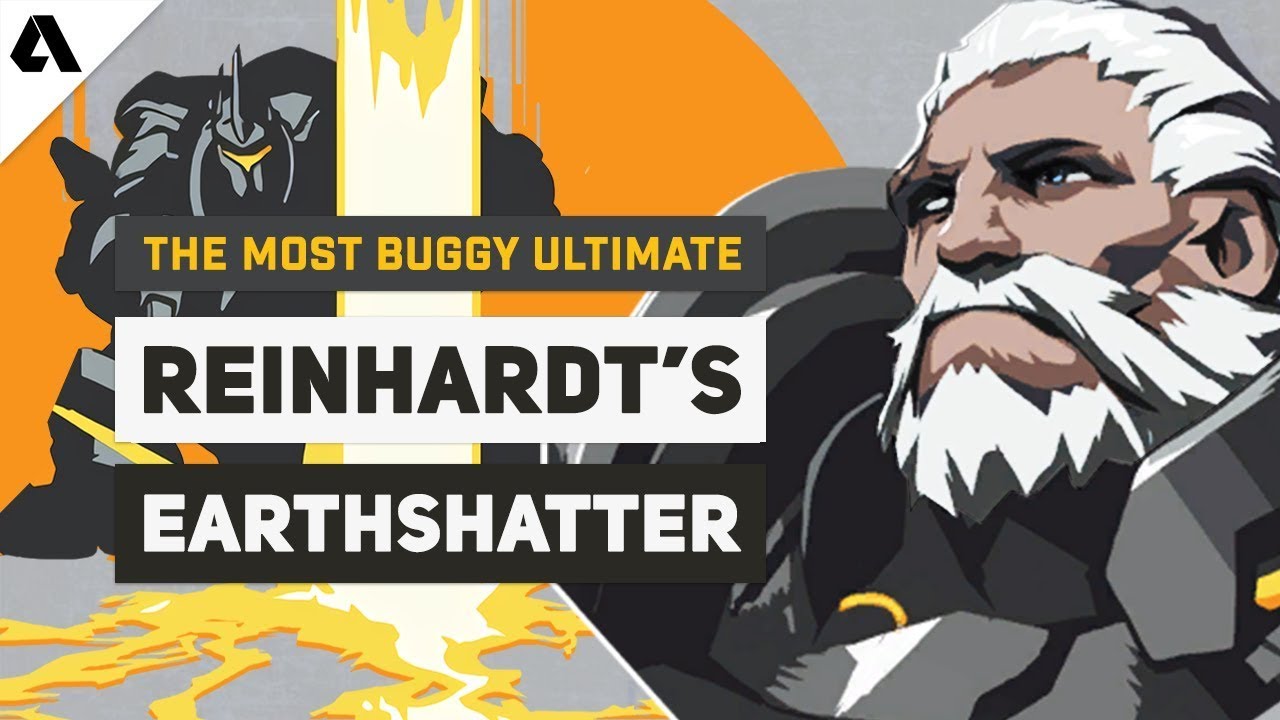