Some series were created with the end goal being fun, profit, or both. However there are other reason to make a video game.

America’s Army is one such case, a series now over 20 years in development created and published by an entity not known for its game development history.

Today we are going to talk about the official video game of the United State’s Military: America’s Army. 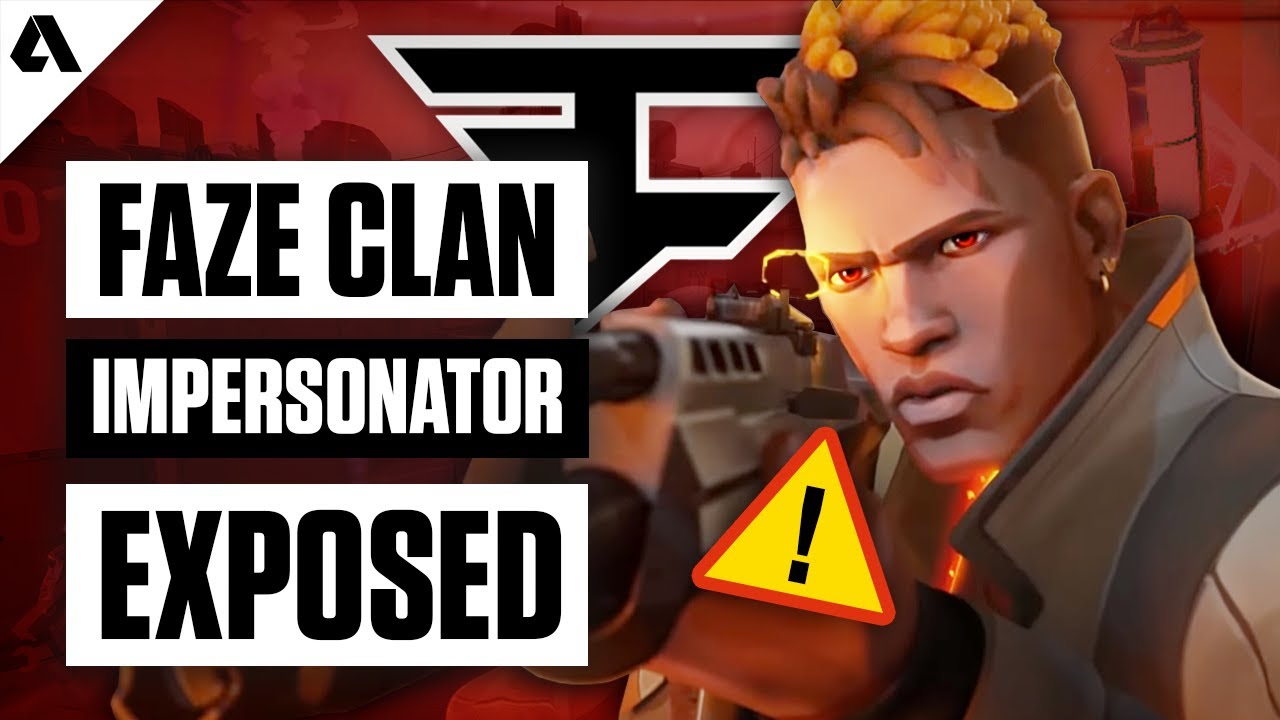 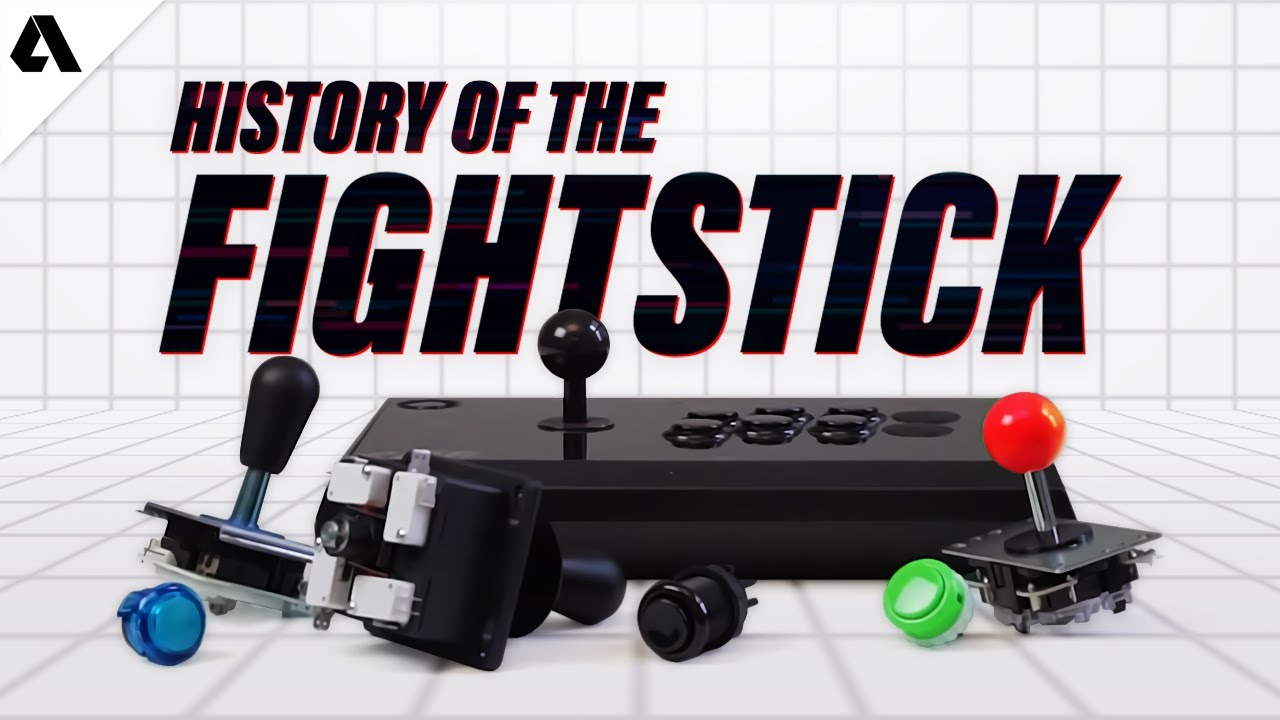 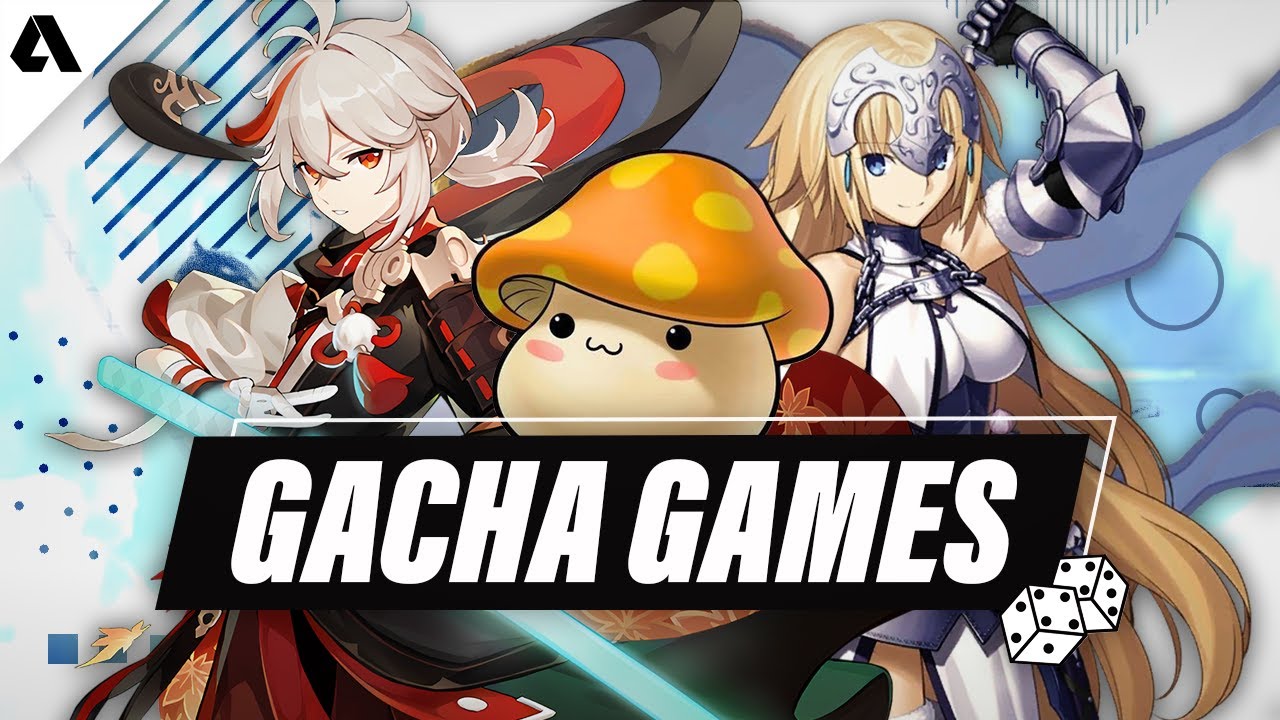